In Trunks, Hands, and Hearts: What Immigrants Bring to Iowa

Vesterheim invites you to explore and celebrate immigration to Iowa with the display In Trunks, Hands, and Hearts: What Immigrants Bring to Iowa.

An immigrant is a person who comes into a country to make it a permanent home. Some immigrants are also refugees. A refugee has been forced to flee his or her country. Iowa has become home to thousands of immigrants since the state first opened to settlers.

The banner display explores immigration through the objects, skills, and traditions that were and are brought. “Some objects were needed for the journey, some for the new home, and some things were just too special to leave behind,” explained Laurann Gilbertson, Chief Curator. “We all enjoy a richer and more vibrant life because of immigrants and the things that they bring.”

Thirteen museums and organizations shared stories, artifacts, and historic photos for this traveling banner display. For example, from Ames Historical Society is a photo of John Terrones, who came from Mexico to Ames in 1925. After a year of working for the Chicago and Northwestern Railroad, a foreman loaned him money to bring his wife and son. The foreman, who was also an immigrant, knew that Iowa wouldn’t feel like a real home until the family was together.

The exhibition was sponsored by Humanities Iowa, the National Endowment for the Humanities, and Edwin R. and Joan T. Hemphill. 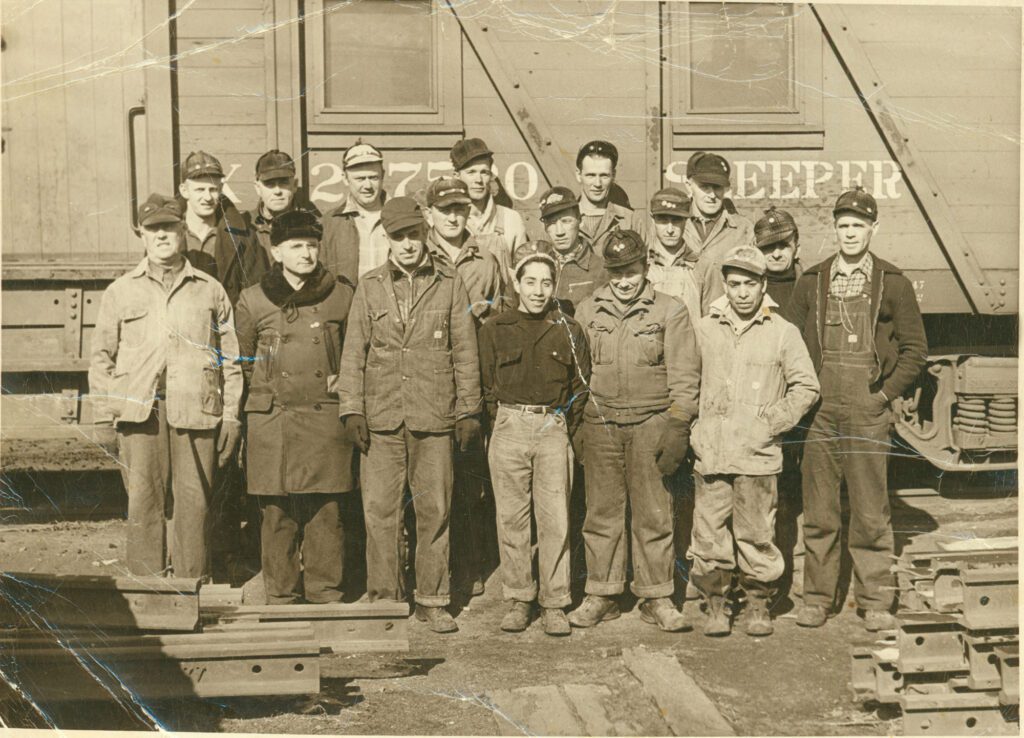