Dolls are more than toys for children. They can teach children about and promote or affirm adult roles, gender roles, careers, social status, and ethnicity. Dolls can show continuity and change in society’s values and attitudes. For example, in the past, parents gave dolls to girls to prepare them to be caregivers and hostesses. Dolls have also introduced children to professional careers, such as nursing, business, and the military. As popular culture, dolls have influenced people’s identities and relationships. To play with a doll is to play with a present or future identity. Doll accessories, such as clothing or dishes, further the opportunity to explore identity.

Hild Næss Hildahl (1902-1997) immigrated from Kragerø, Norway, to Roseau, Minnesota, two years before the German invasion of Norway. She loved to share the folklore and culture of her home country, so she would do programs for church groups in northern Minnesota. She also performed at Nordic Fest in Decorah (1967, 1968). She illustrated her presentations with tiny dolls arranged in scenes. Olaf Hildahl carved the wooden parts of the dolls and Hild sewed, knit, and crocheted the rest. This will be the first time Hild’s dolls have been shown in Decorah for more than 50 years.

Programming will include a presentation by Bodil P. Meleney of Longmont, Colorado, who is the daughter of dollmaker Rønnaug Petterssen and a show and tell for adults. 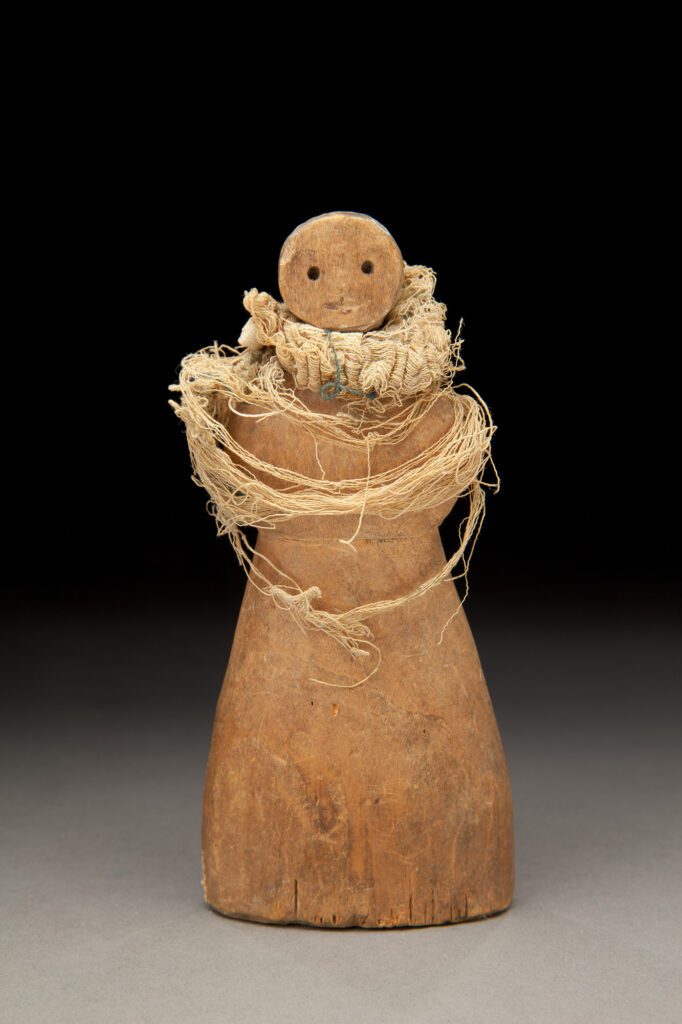