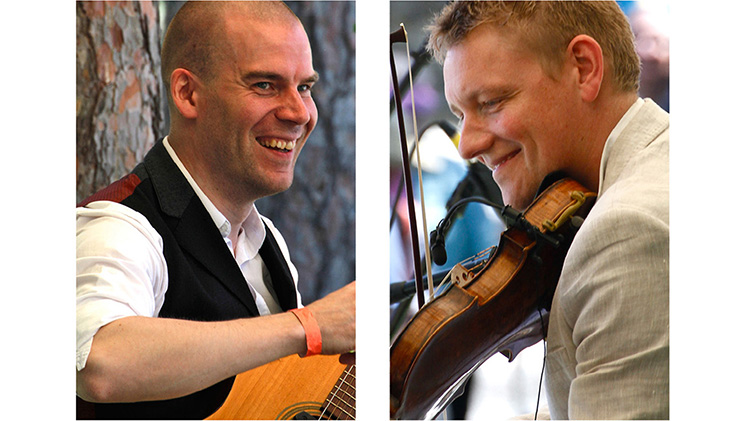 Get ready for a fantastic show when Harald Haugaard, from Denmark, and Antti Järvelä, from Finland, play at Vesterheim!

Haugaard and Järvelä are some of the most sought-after musicians of their generation and are known for their musical skill, lively performances, and great sense of humor.

Järvelä, who plays the mandolin and double bass, hails from the famous Järveläs of Kaustinen—Finland’s first family of folk music. Järvelä has played at Vesterheim with his cousin Arto Järvelä and with the band Baltic Crossing.

Haugaard’s artistic expression always draws on his deep roots in the rich Danish musical tradition. He has appeared on television and radio; has composed and produced music for theater, films, and concerts; and has won many awards and honors for his work. 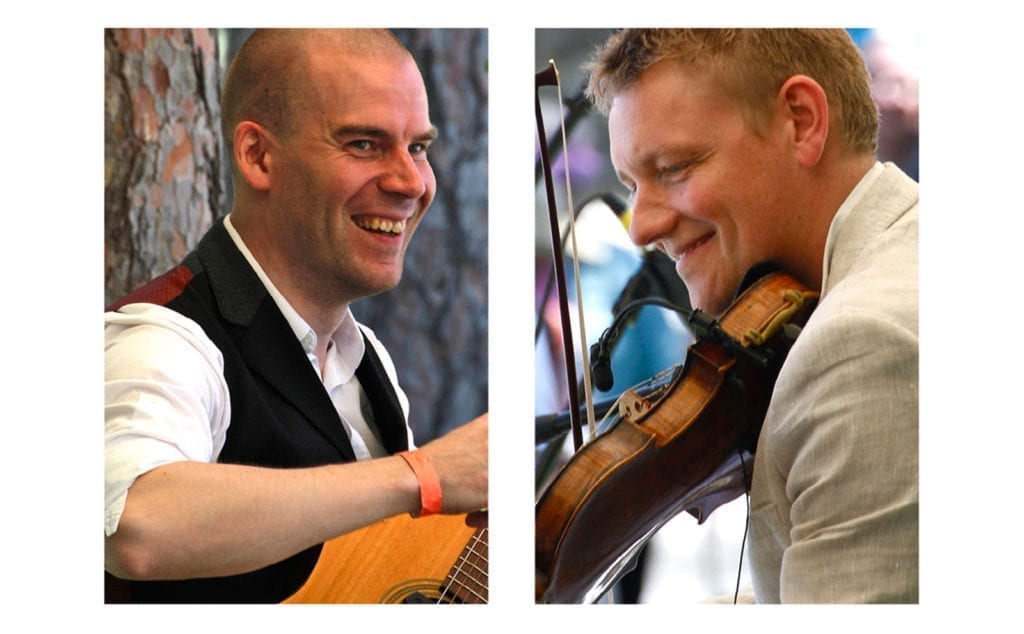