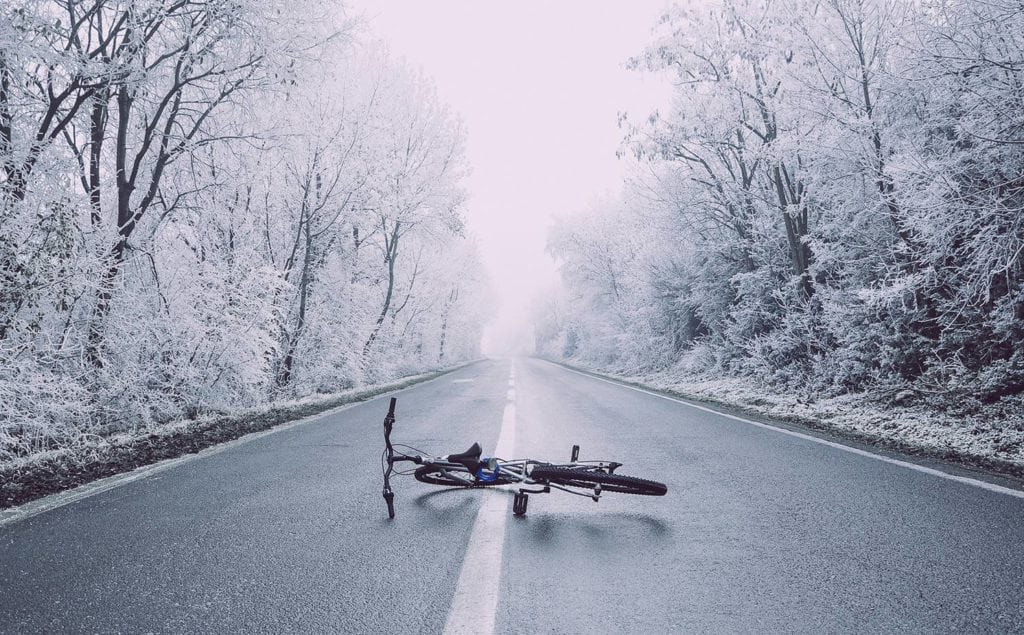 Settle in and get unsettled on April 10, 2018, with Vesterheim and Luther College’s Nordic Studies Program.

The film starts at 7:00 p.m. in the Koselig exhibit in the museum’s Main Building and there will be an introduction and discussion led by members of the Nordic Studies Program. Parental guidance strongly suggested.

This month’s film is Occupied (Norway, TV-PG). In the near future, Norway is occupied by Russia on behalf of the European Union, due to the fact that the newly elected environmental friendly Norwegian government has stopped the all important oil- and gas-production in the North Sea.

Koselig is sponsored by Kate, Robin, and James Martinson with support from Jerry and Mary Paulson.