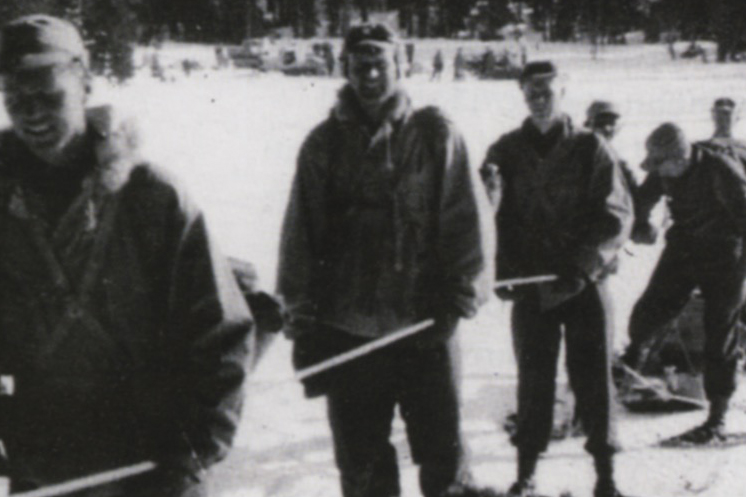 The 99th Battalion, a group initially formed to help liberate Norway from Nazi occupation, were almost exclusively of Norwegian descent. These soldiers began their training at Camp Ripley, MN, but were eventually transferred to Fort Snelling, MN. They were moved to Camp Hale in Colorado around Christmas of 1942, and the mountains of Colorado, much, much larger than Norway’s, gave the men a great advantage in their alpine training.

This article dives into their experiences in their training, and also explores the group of soldiers from the 99th that were put into the Special Ops branch and Operation RYPE. These soldiers would be among the few to go to Norway in 1945. The Battalion undertook many challenges during their time in the war, and also lost many. They did, however, come out with a sense of pride and unity as a small group, and eventually served as Honor Guard for the return of King Haakon to Norway.