On Thursday, July 7, Norway’s Ambassador to the United States Anniken Krutnes made an official visit to Vesterheim! This was her first visit to Decorah. Her day started on the campus of Luther College where Vesterheim Trustee Dr. Maren Johnson served as host for a campus tour led by Luther College staff.

Following the Luther Tour, Ambassador Krutnes was joined by Vesterheim Trustee Ruth Schultz, Vesterheim President Chris Johnson, and other Vesterheim staff including Marcia McKelvey, Diane Wagner, Laurann Gilbertson, Jennifer Kovarik, and Andrew Ellingsen for a tour, which included stops at the construction site for Vesterheim Commons, exhibitions in the museum’s Main Building, and classroom spaces in the Folk Art School.

The Ambassador was pleased to honor the service of Iowa’s Honorary Consul Quentin Boyken in her remarks at the reception. Boyken has been the Honorary Consul for Norway for the State of Iowa since 1990 and was conferred with The Knight’s Cross 1st Class of the Royal Norwegian Order of Merit in October 2000. He is an attorney from the Des Moines, Iowa, area.

Vesterheim was delighted to welcome Ambassador Krutnes and we look forward to her next visit!

Ambassador Krutnes became Norway’s 15th ambassador to the United States in September 2020. An expert in security policy, law of the sea and Arctic issues, Ambassador Krutnes has served with the Norwegian Ministry of Foreign Affairs since beginning as a trainee in 1994. In her previous position with the Ministry, she served as Deputy Director General of the Department of Security Policy. Before that, she was Norway’s Ambassador for Arctic and Antarctic Affairs.

Ambassador Krutnes has had postings in several European countries, including ambassadorships of the Netherlands and Luxembourg. She was recently a member of the UN Group of Governmental Experts on Advancing responsible State behavior in cyberspace in the context of international security. She holds a Master of Laws from the University of Oslo and a Master of Science in Economics and Administration from the Norwegian School of Economics and has also studied international management at Universittá Luigi Bocconi in Milan, Italy. Ambassador Krutnes is married and has three adult children.

Enjoy this recording of the Ambassador’s remarks during the reception and the gallery of images from the event below! 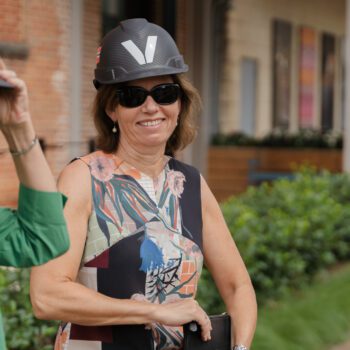 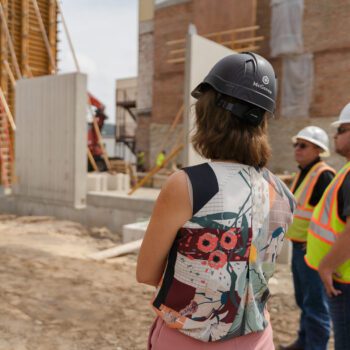 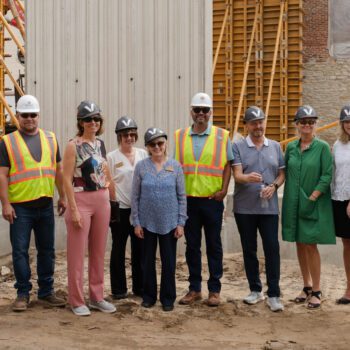 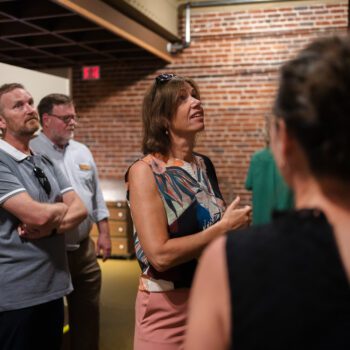 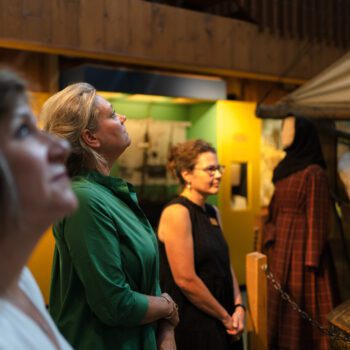 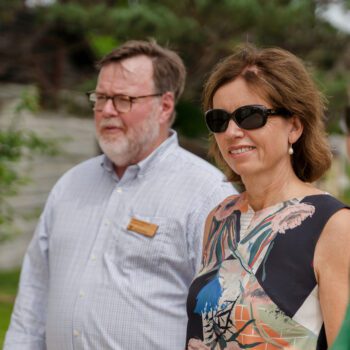 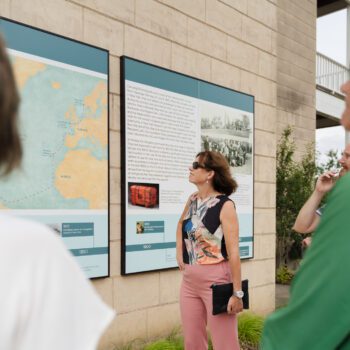 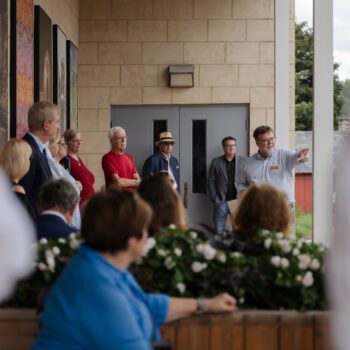 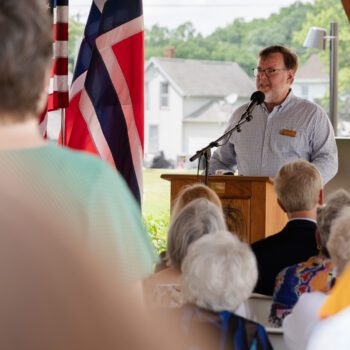 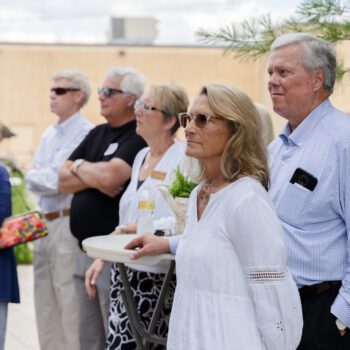 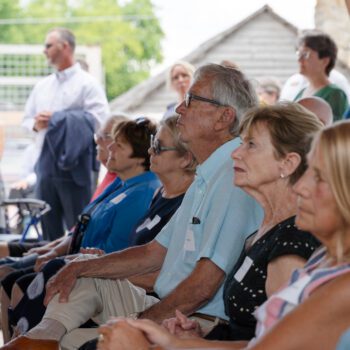 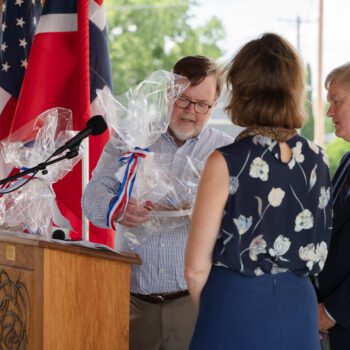 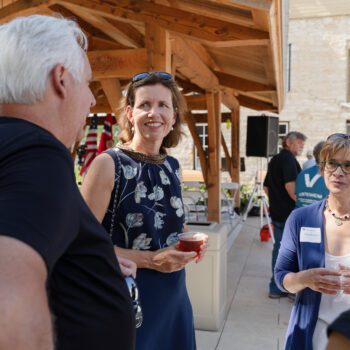 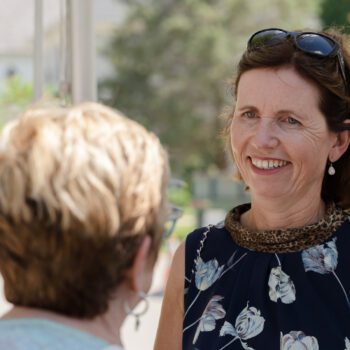 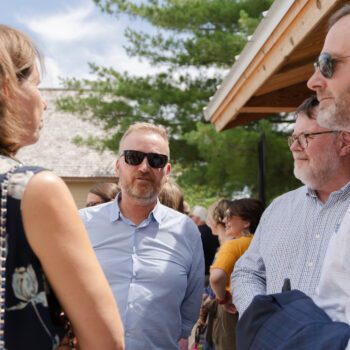 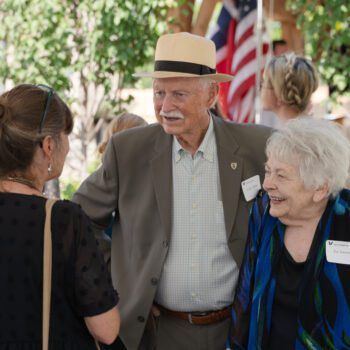 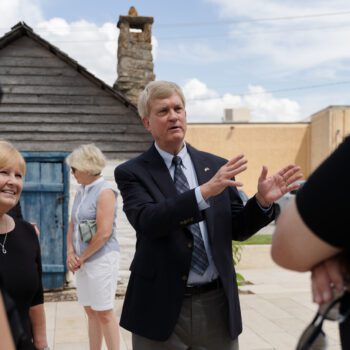 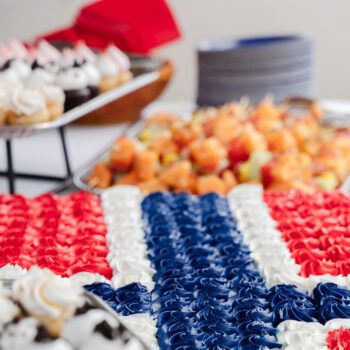 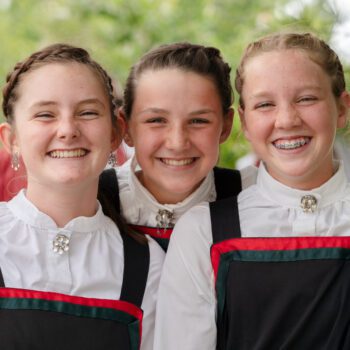 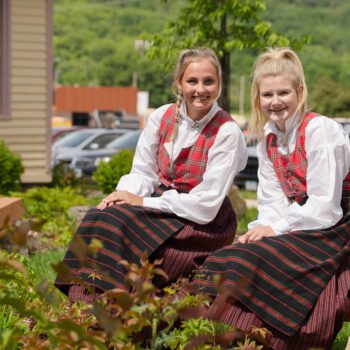 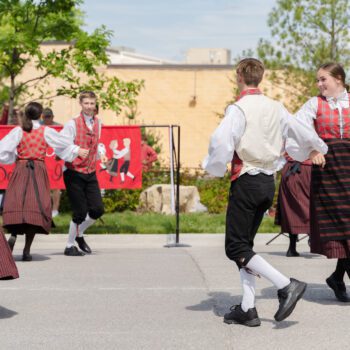 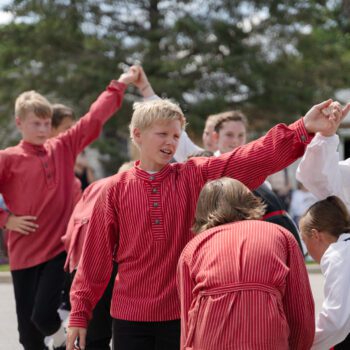 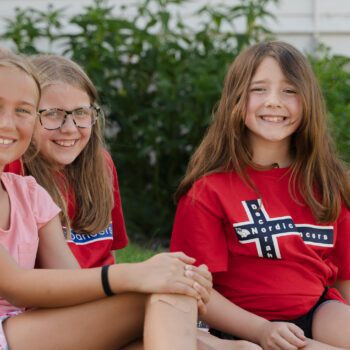 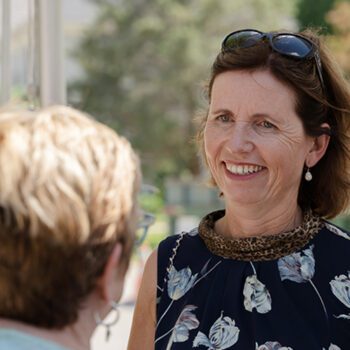