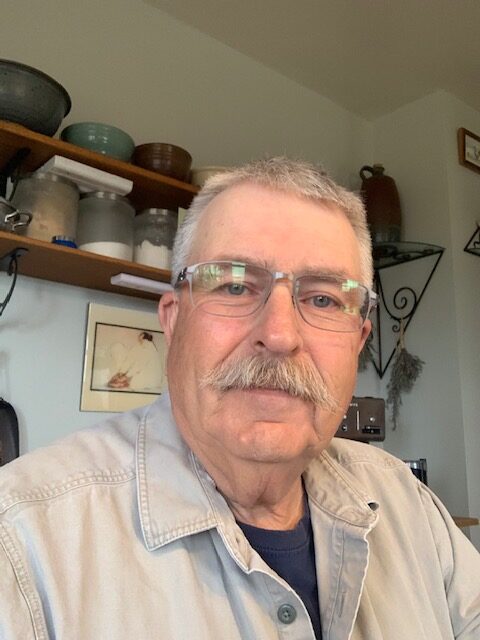 Jon Roisen is a third-generation Norwegian-American. His family emigrated from Trondheim, Hallingdal, and Oppland shortly after the American Civil War. Jon has been a farmer for over 50 years on land that has been in his family for over 100. Jon learned the craft of knifemaking from Gene Tokheim, Vesterheim Gold Medalist, who was taught by Havard Bergland in Norway. Jon started knifemaking in the mid-1990s and has been making knives ever since. Jon took over teaching Gene Tokheim’s knifemaking classes when he retired. He is a Vesterheim Gold Medalist in knifemaking and has taught many places but calls the Milan Village Arts School home.