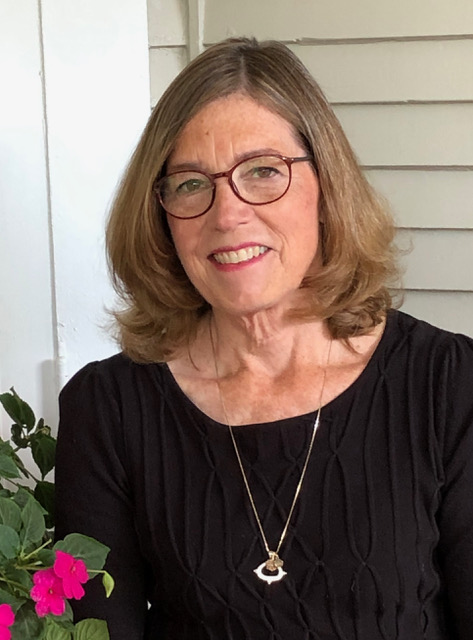 Robbie LaFleur has been following a thread of Scandinavian textiles since she studied weaving at Valdres Husflidskole in Fagernes, Norway, in 1977. She has continued her study with Scandinavian instructors in Norway and the United States. Her projects include interpreting Edvard Munch’s Scream painting into a variety of textile techniques, weaving tapestry portraits of her relatives, and continuing exploration of various Norwegian coverlet techniques. She is a Vesterheim Gold Medalist, coordinates the Weavers Guild of Minnesota Scandinavian Weavers Study Group, and publishes the Norwegian Textile Letter. In 2019 she received a fellowship from the American Scandinavian Foundation to study the transparency technique of famed Norwegian tapestry weaver Frida Hansen.