Decorah’s Foot-Notes with support from Vesterheim invite everyone to a YouTube Watch Party of the recorded concert Foot-Notes & Friends Play the Music of Johan Arndt Mostad – Lost Tunes from a Norwegian Immigrant’s Notebooks.

To tune in, visit Vesterheim’s YouTube channel here on November 30 at noon. A Watch Party is a way for people to view a video at the same time and interact with one another. The video will remain available for public viewing after the Watch Party.

“As a dance band, Foot-Notes does not always have the opportunity to tell a story, so we are thrilled to share these unique tunes and the story of this Norwegian immigrant musician,” Beth Hoven Rotto, Foot-Notes fiddler, said.

Johan Arndt Mostad (1833-1909) was a member of a well-known family of musicians from the Frosta area of Trøndelag, Norway. Johan immigrated to northeast Iowa as an adult in 1869 and was a popular performer for local dances and house parties. Along with the performance, the concert includes stories about Mostad’s life in Norway and Iowa and anecdotes from old-time dance parties and barn dances in rural Iowa.

Beth Hoven Rotto discovered Mostad’s tune books during a research project of music traditions for the Smithsonian Institutes Folklife in Iowa project in 1998. Through connections and conversations, Rotto heard of “a wonderful fiddler who kept tune books in a beautiful hand.” Ellen Blagen, whose’s father had played fiddle with Mostad, was determined to help Rotto find the music, and, after many phone calls, she located them in the possession of Arndt’s great-granddaughter in Minnesota. The flowery script was extremely difficult to read and often lacked standard musical notation, so Rotto’s copies of the tune books sat untouched for years.

Recently all 787 tunes and tune fragments were transcribed to standard notation through an award from the American Scandinavian Foundation. This concert builds on that accomplishment by bringing this rare collection of music to life.

“The musicians are thankful for funding support from the American Scandinavian Foundation and filming expertise from Vesterheim staff member Isaiah Solheim,” Rotto said. The concert is dedicated to Decorah musician John Goodin.

Foot-Notes originates from Decorah, Iowa, and has made a name for themselves as bearers of Norwegian-American dance music traditions in the Upper Midwest. Together they have performed at local events and dances, but have also appeared on regional, national, and Norwegian radio, at the Smithsonian’s Festival of American Folklife in Washington D.C., the Festival of Iowa Folklife in Des Moines, Iowa, and performed as part of the “Masters of Tradition” series at the Kennedy Center for the Performing Arts, Washington, D.C. They have produced several recordings, including Decorah Waltz and My Father Was a Fiddler. 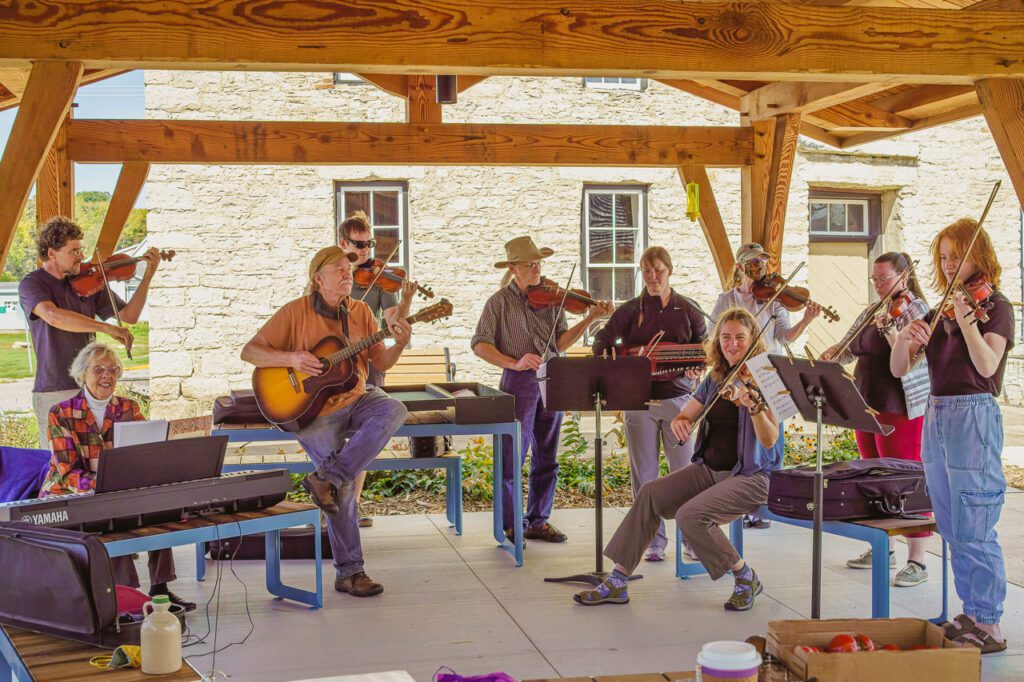 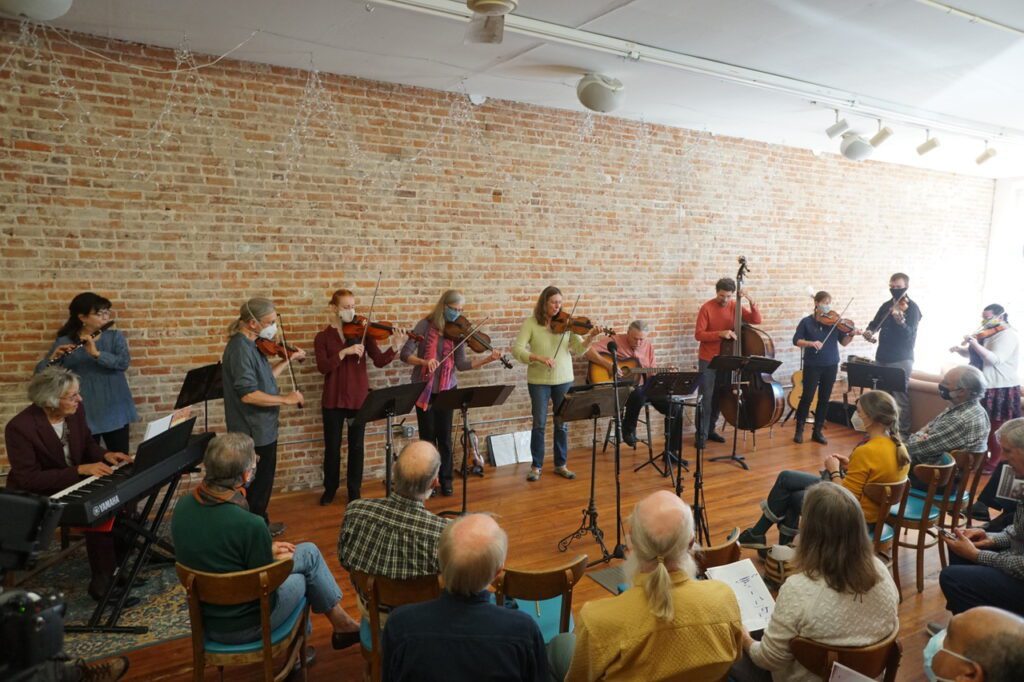 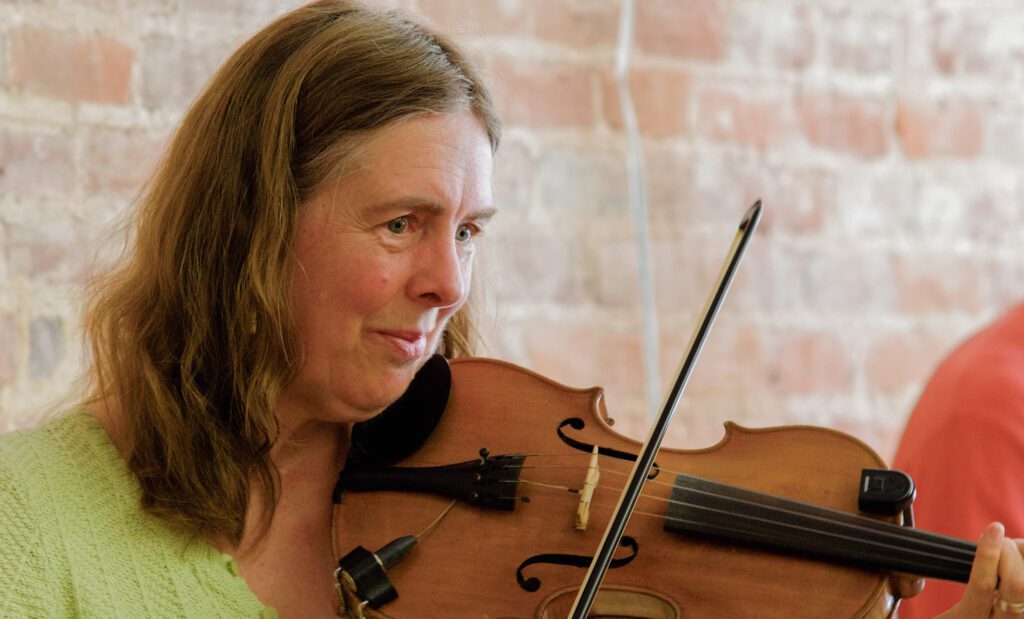