Andrea Gjestvang: Life in the Lens 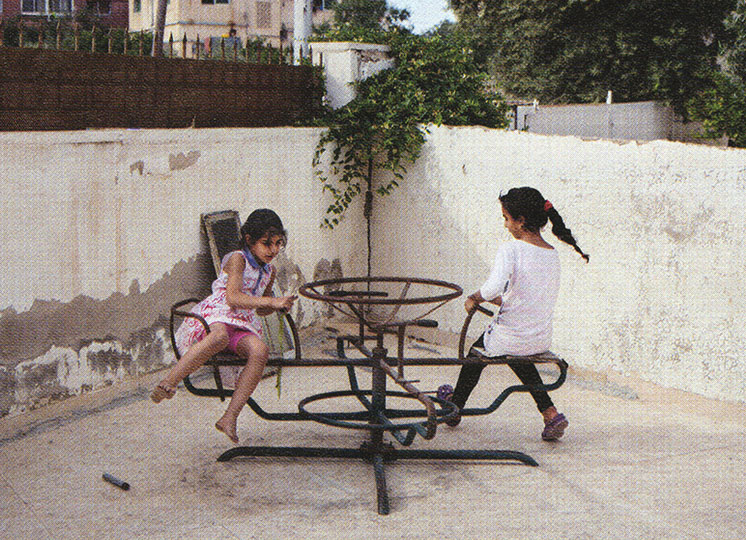 Andrea Gjestvang is an internationally recognized Norwegian photographer who is known for her ability to create intimate portraits and bring to light relevant social and political issues.

Her project Everybody Knows This is Nowhere dove into the social constructs and struggles for the people of the remote communities of Finnmark, the northernmost part of Norway. Her goal was to give people identity in a place that may be desolate, without much vibrance and excitement. Gjestvang allowed her work to show the pain and suffering that these people have endured.

In 2011, Gjestvang’s office building was struck by a bomb set off by Anders Behring Breivik, a far-right Norwegian terrorist, who would also cause a horrific mass shooting on the island of Utøya. Breivik went straight from the bombing in Oslo to the island. The shooting on the island killed 69 people, mostly children under 18, and wounded many others as well. Rather than focus on the perpetrator of these heinous acts, Gjestvang chose to give a voice to the survivors through her photography.

In this article, Vande Krol gives readers a look through Gjestvang’s lens and how these two projects have shaped Gjestvang, both personally and in her work.