Nils Ellingsgard on Rosemaling in America

Vesterheim is sad to share the news that Norwegian rosemaler Nils Ellingsgard passed away on January 29, 2021. During his life, Nils became one of Norway’s foremost decorative painters and one of the best-known historians of Norwegian rosemaling. He was born in 1928, in Hallingdal, Norway, and is best known for rosemaling in the Hallingdal style. Nils was one of the first Norwegian painters to come to America to teach, and his first class at Vesterheim was in 1969. He has helped a number of his students, both in Norway and America, become masters of rosemaling.

In 2004, Nils wrote the article, American Flowering: Norwegian Tradition Meets Contemporary Self-Expression in Rosemaling, for Vesterheim magazine, where he discussed rosemaling and his experiences as a rosemaling teacher in America. We share that article here as a tribute to this remarkable person and our fond memories, not only of his knowledge and skill, but also of his warm presence and kind heart.

The magazine Vesterheim is a benefit of a Vesterheim membership. For more articles like this, join now here to receive new issues twice each year! 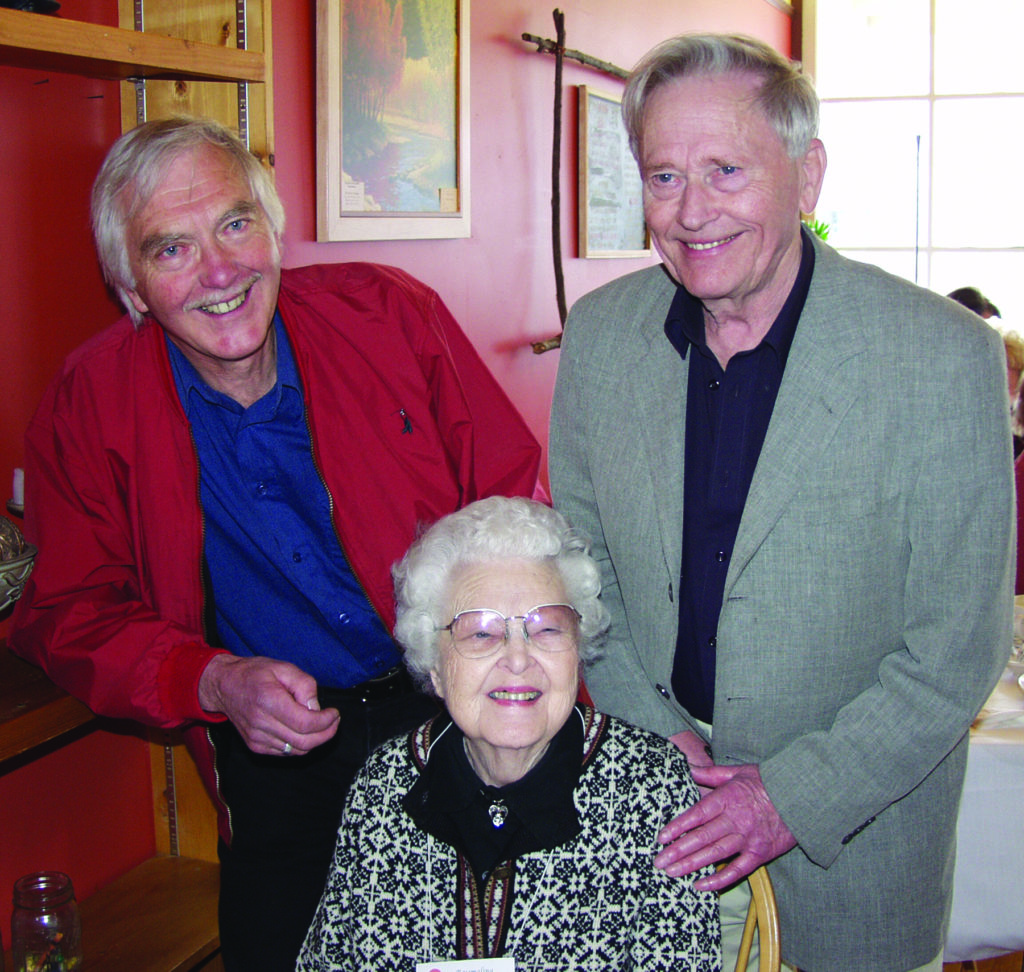 In 2004 Nils Ellingsgard was at Vesterheim and is pictured here during that visit with Norwegian rosemaler Sigmund Aarseth (left) and American rosemaler Ethel Kvalheim. Sigmund and Ethel were accomplished and influential rosemalers as well and both have passed away. 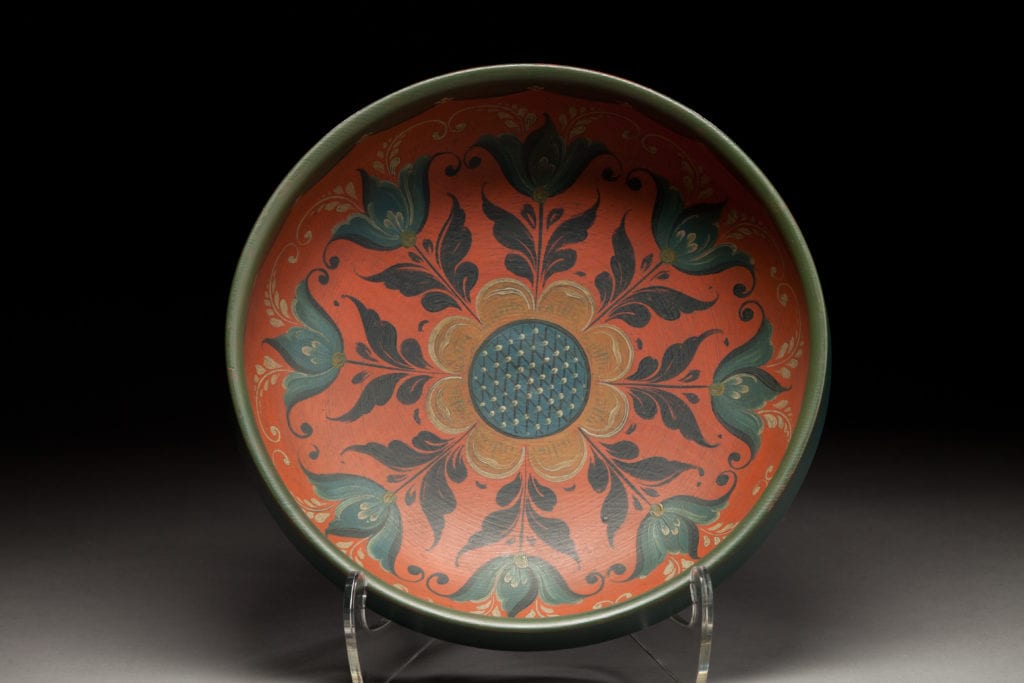