Norway’s Ambassador to the United States, Kåre Aas, visited Vesterheim on Wednesday October 3, 2018. He was greeted by Chris Johnson, Vesterheim’s President/CEO, members of the Vesterheim staff and distinguished museum guests. Also there to receive him were Decorah Mayor Lorraine Borowski, local business people, students from Luther College’s Nordic Studies program, and children from Decorah’s Montessori School. The city’s celebrated Nordic Dancers performed for him on his arrival.

At the initial reception, Ambassador Aas took a great deal of time to talk with many of the younger guests, expressing interest in their ideas and activities. He then spoke to everyone gathered of the importance to Norway of Scandinavian Americans in the Midwest, and said that the relationship between Norway and the United Sates is strong and vibrant. Aas also noted that a museum like Vesterheim, which highlights the story of immigration, can play an important role in present-day conversations surrounding immigration issues.

The Ambassador was then given a tour by Vesterheim President Chris Johnson and, before departing, attended a luncheon with special guests.

Kåre R. Aas became Norway’s ambassador to the United States under President Barack Obama. It is his second ambassadorial posting.

Aas was born May 25, 1955, and is from the Tøyen neighborhood in Oslo. Aas joined the foreign ministry in 1983 and had early postings in Santiago, Chile, and Geneva, Switzerland. In 1995, Aas was made Deputy Director in the Foreign Affairs Ministry, and the following year he was sent to Brussels as a minister in Norway’s delegation to the North Atlantic Treaty Organization, remaining there until 2001.

Aas returned to Oslo to work in the foreign ministry. In 2003 he was chosen to head the ministry’s security department. In that role, he managed bilateral relationships with the United States, Russia, and central Asian republics. From 2005 to 2007, Aas was Norway’s representative to the International Atomic Energy Agency’s board of governors.

In 2008, Aas won his first posting as an ambassador, to Afghanistan. Much of his work there involved seeing that Norway’s funding for school construction was put to good use. Aas returned to Oslo in 2010 to become political director for the foreign ministry. He served in that role until being appointed to the Washington post. 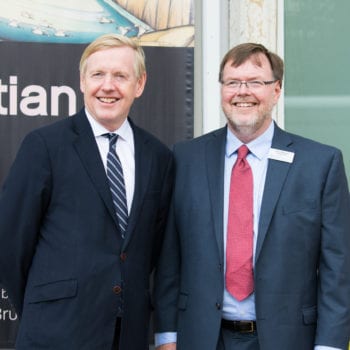 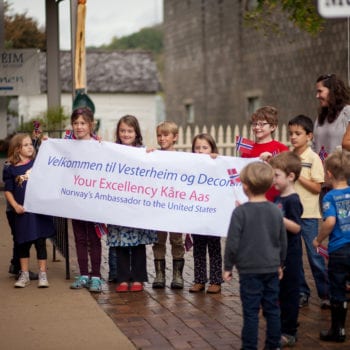 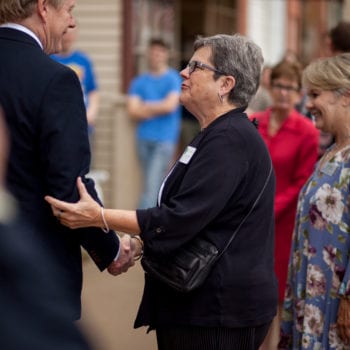 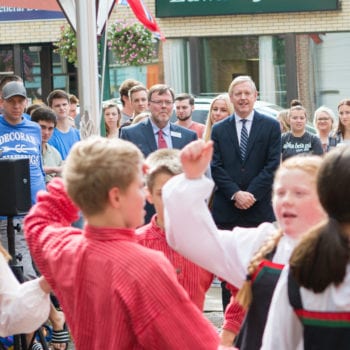 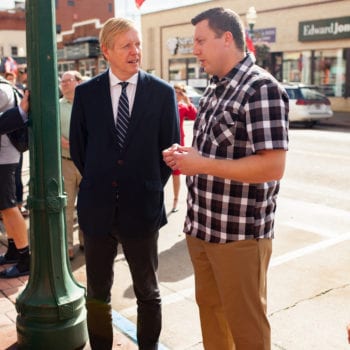 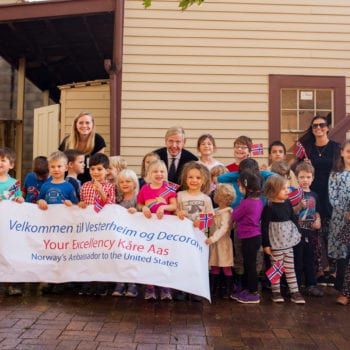 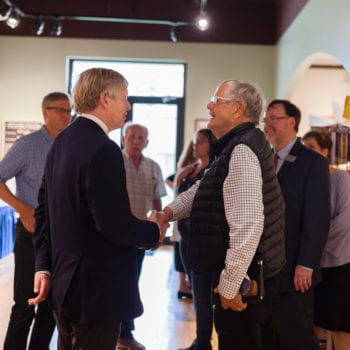 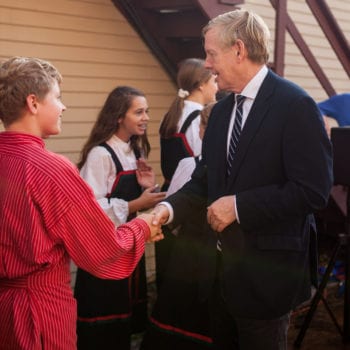 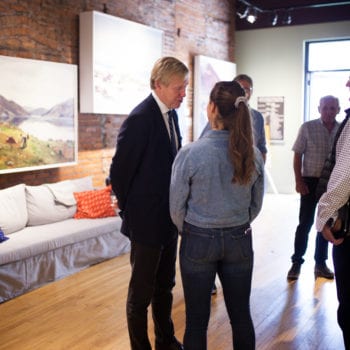 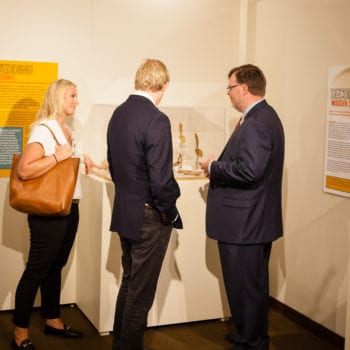 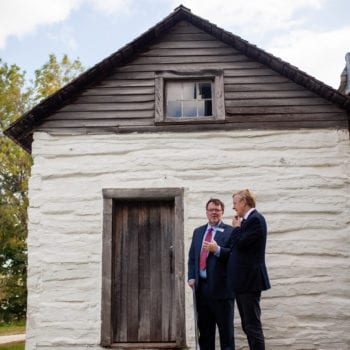 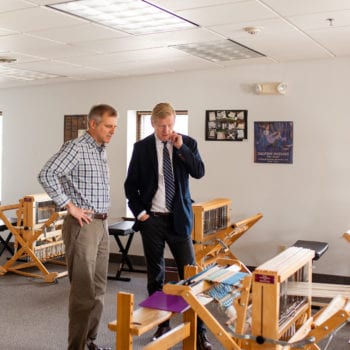