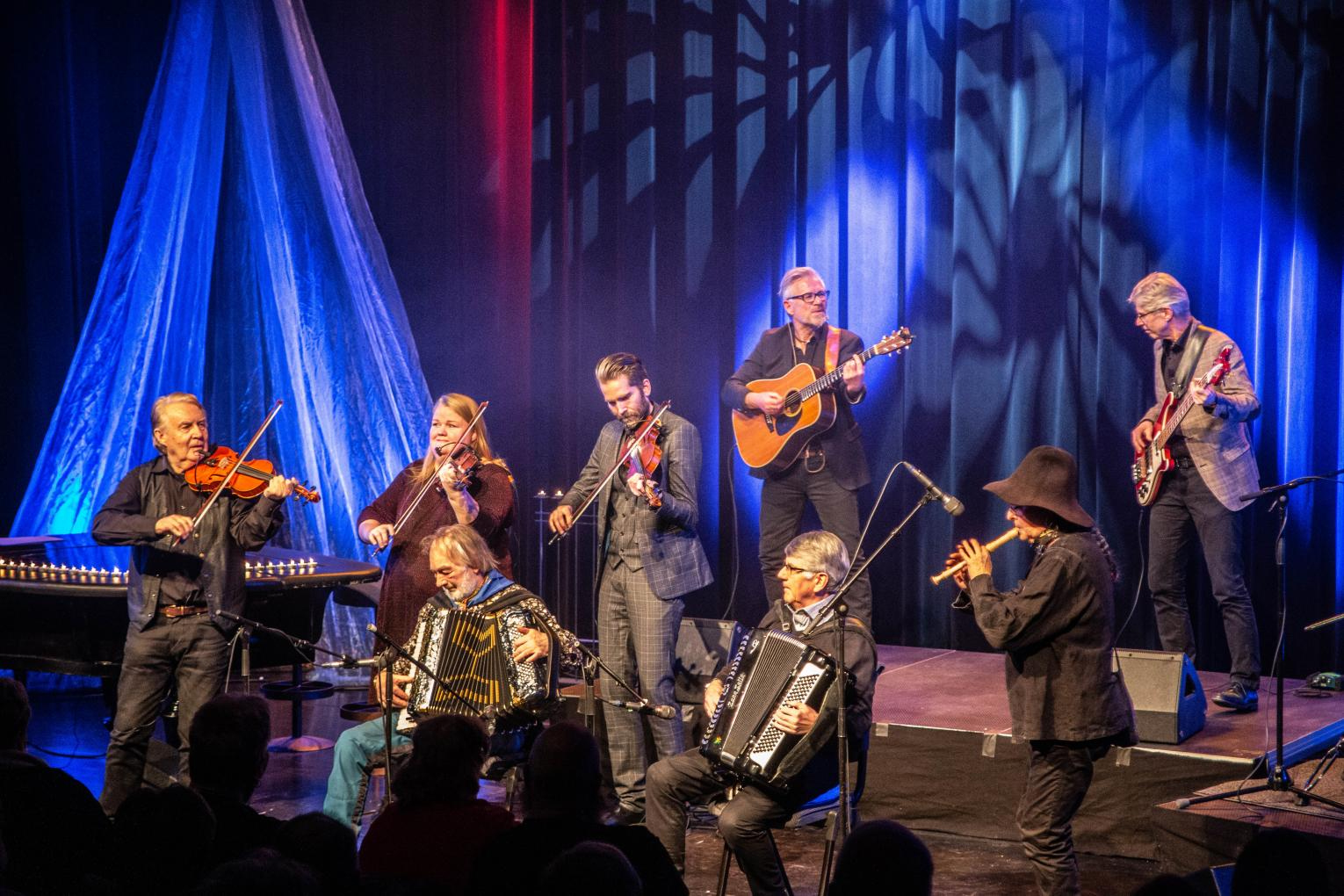 Location: Decorah – outside on Washington Street between Water and Main Streets

Vesterheim is excited to host the Norwegian band DALAKOPA! This free concert will take place outside on Washington Street between Water and Main Streets in Decorah. The rain location will be inside Impact Coffee. Bring your own lawn chair or blanket to sit back and relax or be ready to kick up your heels – you might want to! Impact Coffee will be open offering your favorite drinks.

DALAKOPA has been popular throughout Norway since 1985 when the group won first prize at Titano Festivalen. The group then won a contract with Heilo records, and their first recording in 1986 won a Spellemannpris (Norwegian Grammy).

DALAKOPA includes several “veterans”, although younger faces are among the musicians, and all love sharing music with others. The group has achieved unique status among fans of traditional dance music in Scandinavia.

DALAKOPA is known for the group’s traditional tunes and compositions, their unique group sound, and their creative approach to playing together. The ensemble is now considered somewhat of an “icon” in this genre. Their music has appeal for dancers accustomed to lively, old-time tunes as well as folks who enjoy listening to – and watching – energetic, sometimes soulful, performances and personalities.

DALAKOPA has played at festivals in Norway, Sweden, and Denmark, recorded 12 albums, and won many awards. In 2018, the group was included in the Norwegian Gammeldans Hall of Fame.

We can’t wait to share their music with you!

Check out Dalakopa on Spotify or iTunes. 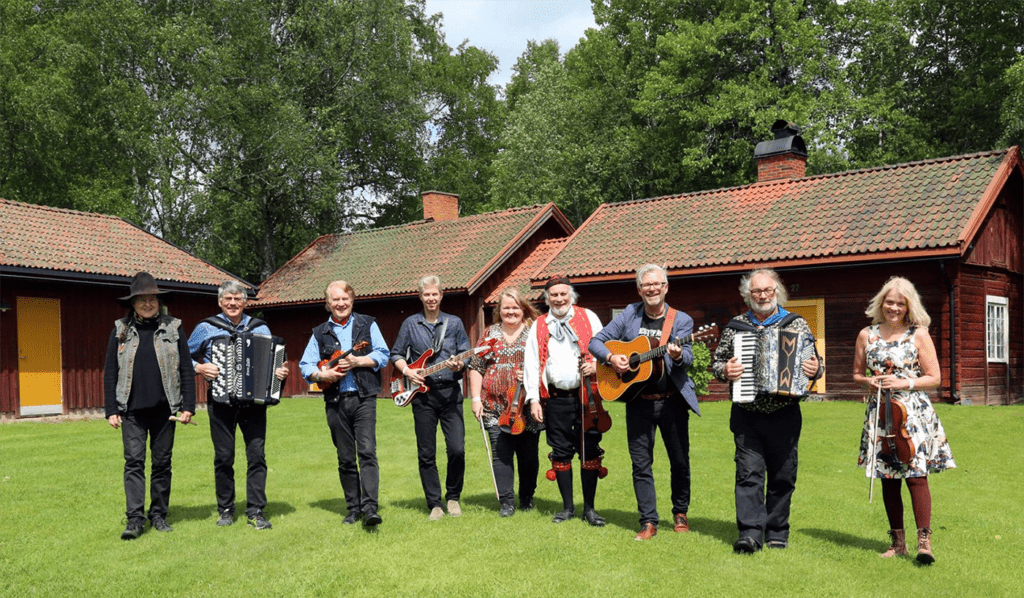 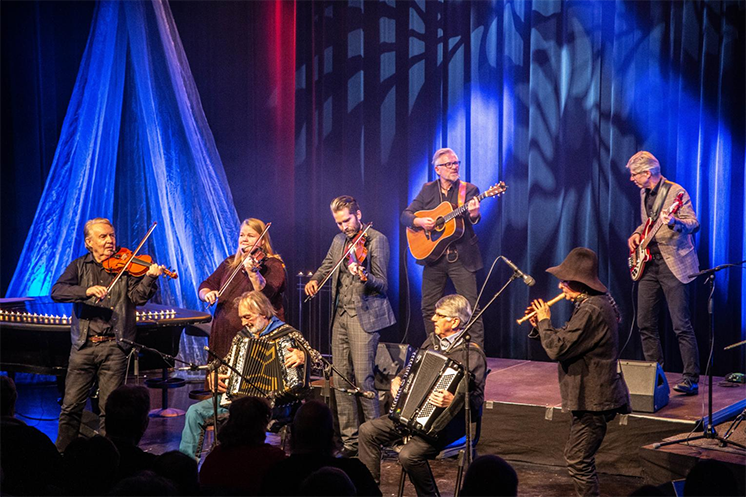