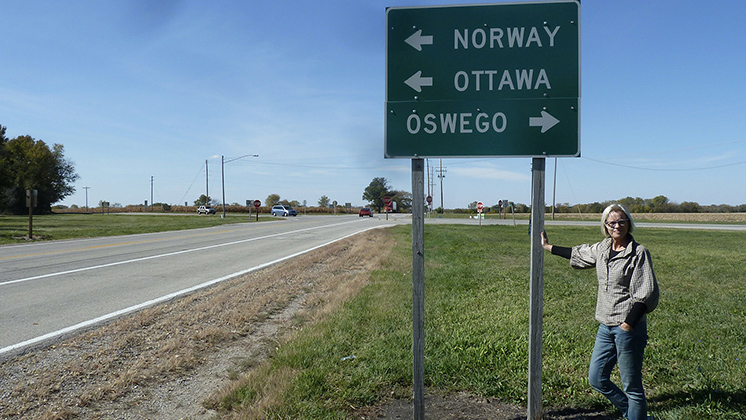 Join Vesterheim and the Slooper Society of America for this free 75-minute webinar, open to the public! Norwegian storyteller Anne Elisebeth Skogen will join the webinar from Ryfylkemuseet at Sand, Norway, to tell the story The Way Further the West.

This story is the sequel to the program With Restauration through Hell Gate to the Promised Land, which Anne Elisebeth presented online with Vesterheim in October 2020. The first part of the story told about the initial Norwegian emigrant entourage that left Stavanger, Norway, on July 4, 1825. These early pioneers came to America on a 54-foot sloop in search of opportunity and freedom. They have since been known as “Sloopers.” The Sloopers arrived in New York on October 9, 1825, and then reached Kendall, New York, at Lake Ontario some weeks later. Cleng Peerson, the group’s leader who had traveled in advance, bought land for them there.

During The Way Further West, you will hear about what awaited the immigrants in Kendall, New York, and how their lives turned out there. Then you will follow them in new upheavals and their travels further west. Where did they settle and what happened to them? Storyteller Anne Elisebeth Skogen has followed in the footsteps of several of the Sloopers herself, and she looks forward to sharing their story with you.

About the Speaker:
Anne Elisebeth Skogen grew up in the little town of Egersund, Norway, south of Stavanger. For the last 39 years, she has lived in Sand, in the fjords northeast of Stavanger. She is a teacher with additional education in drama and storytelling and has spent the last 20 years teaching drama and theatre at a culture school for youth. Now retired, Anne Elisebeth runs her own storytelling business, telling stories for schools, organizations, festivals, and companies. She practices her stories in her “outdoor office”– while hiking in the mountains and in the woods!

Registration for this Zoom program at the above link is required. After registering, you will receive a confirmation email containing information about joining the webinar.

You are encouraged to listen to the first story, With Restauration through Hell Gate to The Promised Land, before this program available here. 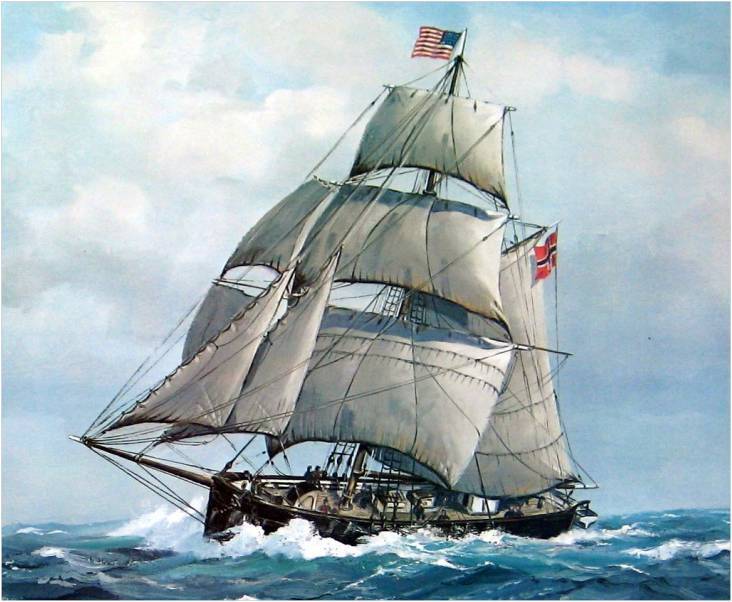 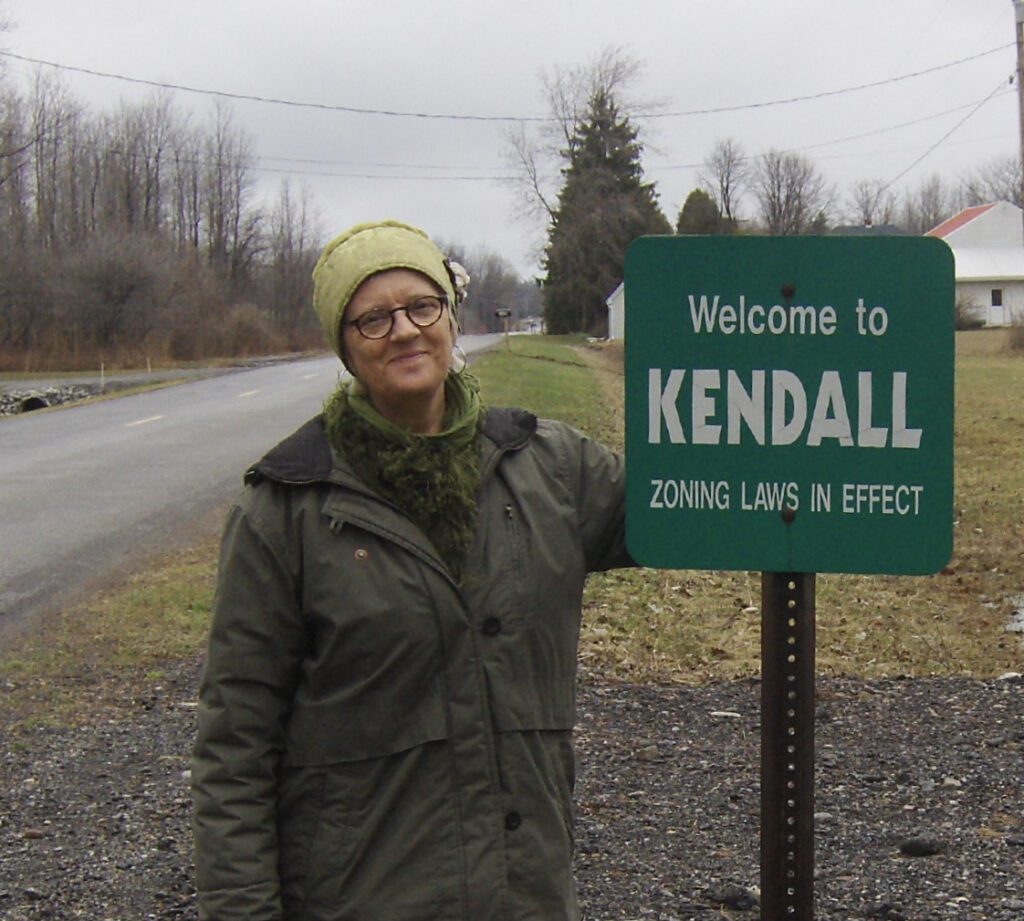 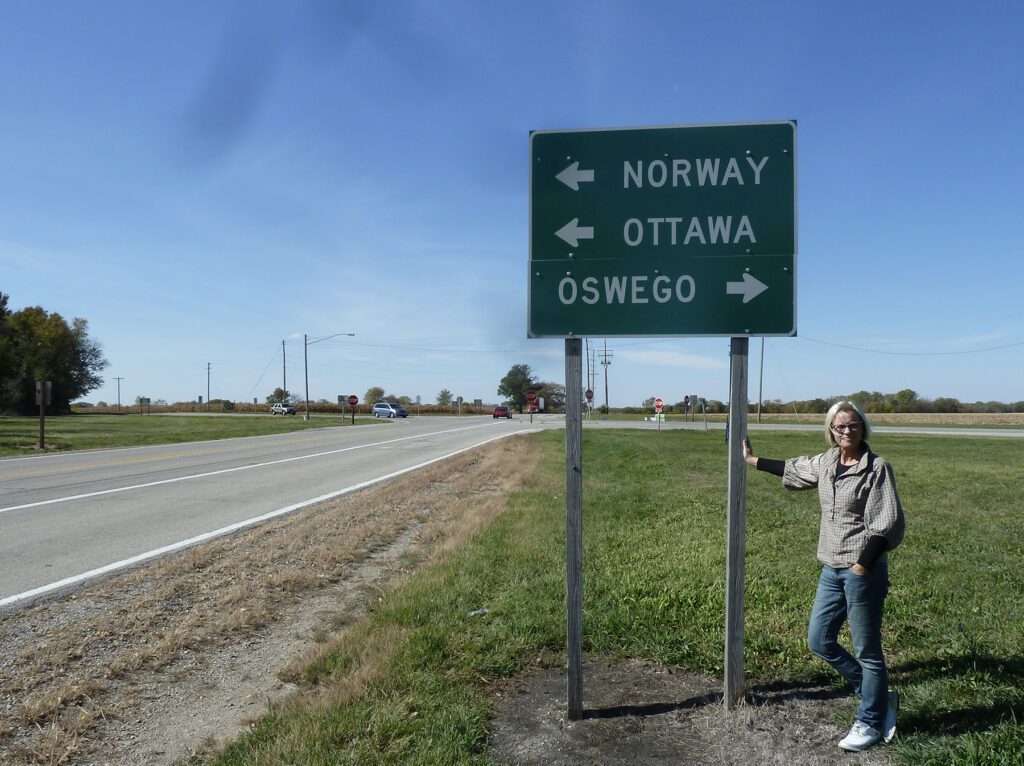