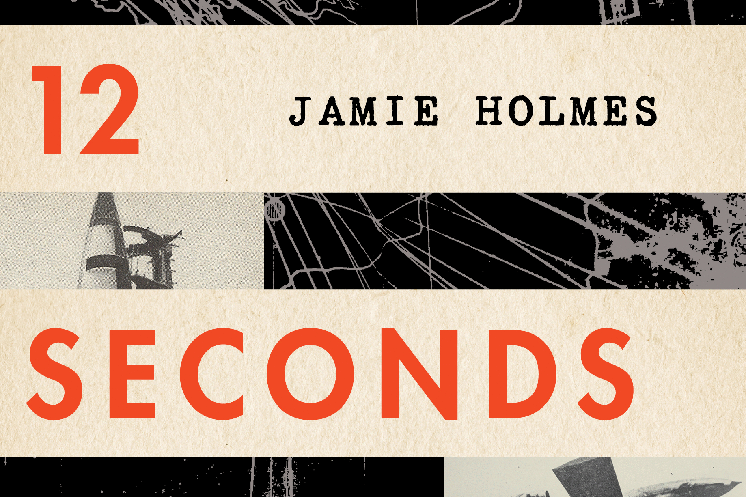 Vesterheim is excited to pair the Innovators & Inventors exhibit with a free lecture series that will bring together some of the most creative and inspiring Norwegian-American leaders, thinkers, and artists working today.

Jamie Holmes is the author of 12 Seconds of Silence: How a Team of Inventors, Tinkerers, and Spies Took Down a Nazi Superweapon, published by Houghton Mifflin Harcourt in 2020. Holmes will recount the dramatic story of the scientists of Section T and their work to develop the proximity fuse, considered the world’s first “smart weapon.” The proximity fuse used radio waves to determine how close the artillery shell was to an object and would detonate the explosive at the optimal distance from the target. The accuracy and efficacy of the proximity fuse made it an invaluable asset to the Allies in World War II.

Innovators & Inventors exhibition and lecture series is sponsored by the Tomson Family Foundation. Find out more about the exhibit here. 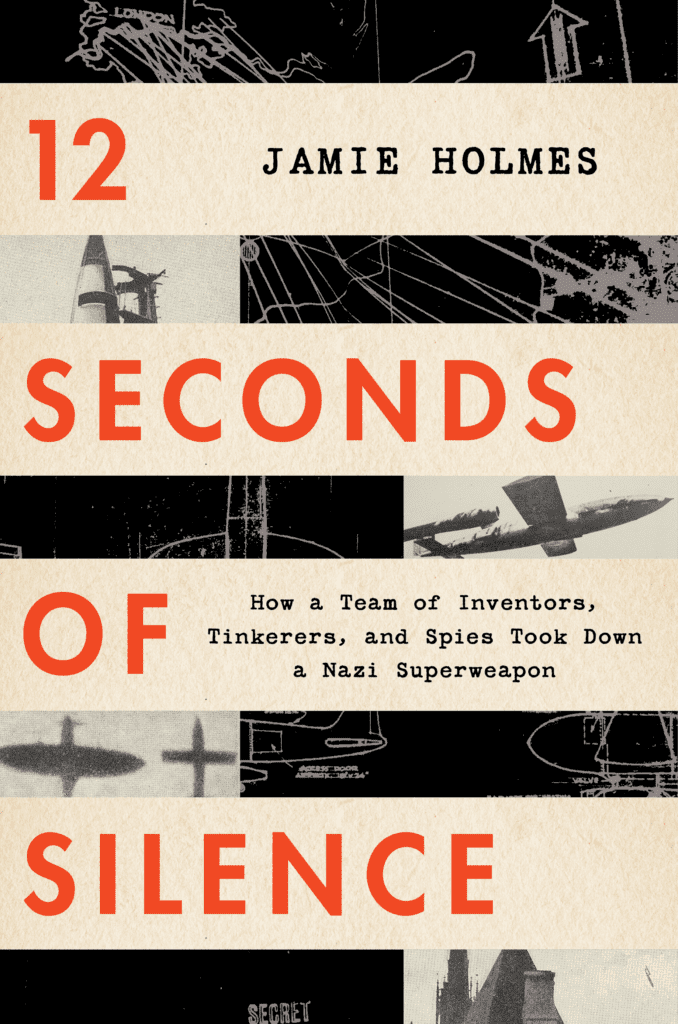