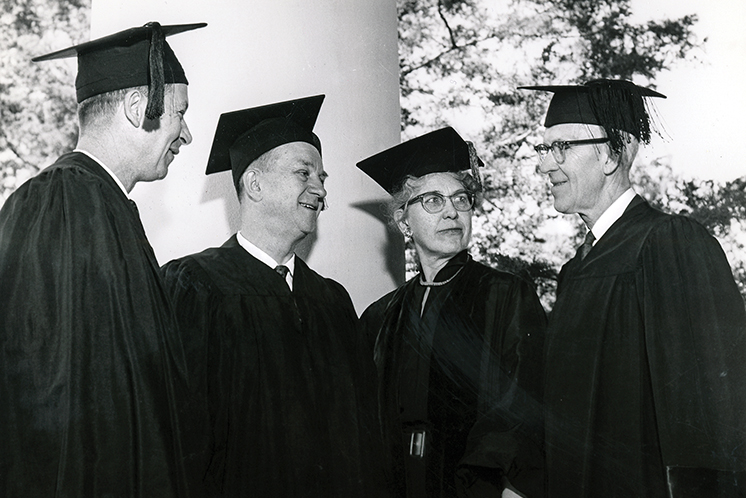 Vesterheim is excited to pair the Innovators & Inventors exhibit with a free lecture series that will bring together some of the most creative and inspiring Norwegian-American leaders, thinkers, and artists working today.

Brothers Merle A. and Richard L. Tuve made significant contributions to the fields of physics and chemistry. These innovations were of critical importance during World War II. Merle’s discoveries, in understanding the ionosphere, led to the development of radar technology and the proximity fuse for military weapons. Richard worked to increase the survival rate of military personnel stranded in the ocean and developed firefighting foams for use on planes, ships, and submarines. Learn more about these important Norwegian Americans from Merle’s daughter Lucy Tuve Comly and Richard’s daughter Christine Tuve Burris.

Innovators & Inventors exhibition and lecture series is sponsored by the Tomson Family Foundation. Find out more about the exhibit here.