Vesterheim sends congratulations to GrandPad co-founder and CEO Scott Lien who is the winner of the prestigious Ernst & Young (EY) Entrepreneur of the Year® 2022 Heartland Award!

Entrepreneur Of The Year® is one of the preeminent competitive business awards for entrepreneurs and leaders of high-growth companies who think big to succeed. Lien was selected by a panel of independent judges according to the following criteria – entrepreneurial spirit, purpose, growth and impact – among other core contributions and attributes.

Regional EY award winners were announced on June 9, 2022, at The Fillmore Minneapolis. Regional winners will be considered by the national independent judging panel, and national awards will be presented in November.

Scott Lien and his son Isaac Lien were recently featured in the Vesterheim exhibit Innovators & Inventors. The pair founded GrandPad in 2014 to pursue an idea that had been percolating for about two years. Scott worked in product and technology development and had been involved with several projects using breakthrough technology to improve lives. Isaac was studying entrepreneurship and design at Chapman University and had already sold an iPhone app.

The problem to solve was communicating with elderly loved ones. Scott’s mother’s hearing had gotten bad. It was frustrating and painful for her to try to talk on the phone. As a result, they only talked about once a month. After GrandPad they talked daily. Scott’s mother and father served on a team of Grand Advisors to help test and guide the development of the device.

The company aims to enhance the quality of life for seniors around the world. So far, they have reached more than one million people in 120 countries. Although they have added to the features of GrandPad, Lien does not feel a push to develop different products when lives can continue to be improved with this one. 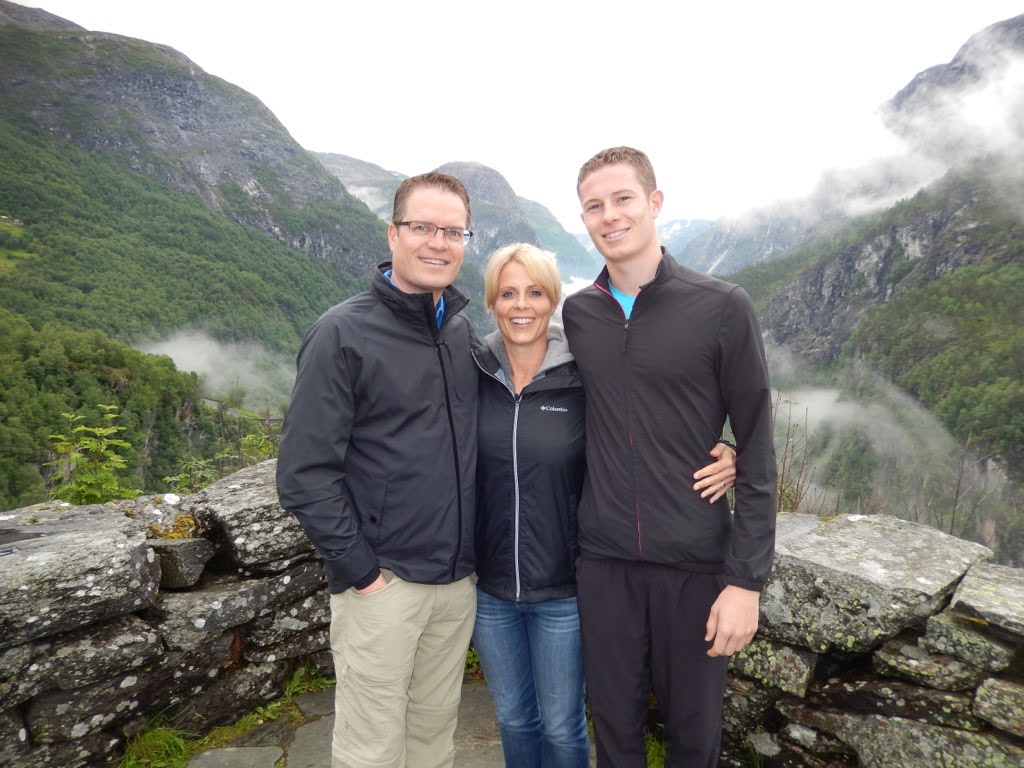 Scott, Sally, and Isaac Lien in Norway. Scandinavian design principles of functionality and simplicity have influenced the development of GrandPad. Courtesy of Scott Lien. 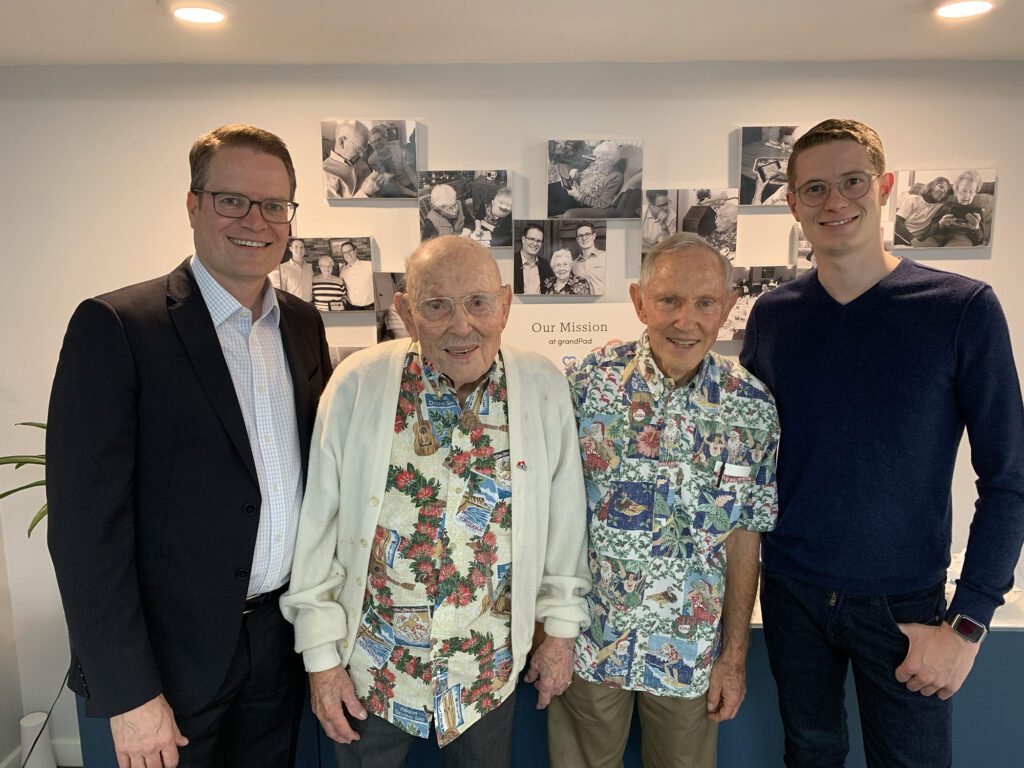