The Struggle for Woman Suffrage in Nordic America 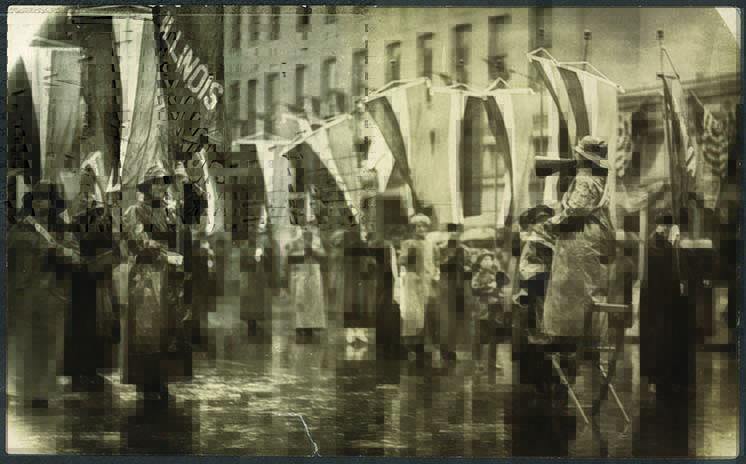 By the time the United States adopted the 19th Amendment in 1920, other Scandinavian countries had already passed laws allowing women to vote—for example Norway in 1913 and Denmark in 1915.

The year 2020 marks the 100 year anniversary of the passing of the 19th Amendment, and this recent Vesterheim magazine article talks about Scandinavian immigrants and how they influenced the suffrage movement in the U.S. They formed organizations that focused on suffrage both nationally and in heavily  Scandinavian regions in the United States. The Norwegian-language newspapers made it difficult for Norwegian-American women to truly be heard in the suffrage movement, but their influence was undoubtedly felt. The prominence of women’s rights leaders in the Scandinavian Woman Suffrage Association and other Nordic suffrage organizations is clearly examined throughout this article. It illustrates that the push to give women the right to vote was spearheaded by a very powerful alliance of women from many different cultural backgrounds. There was a lot of hard work done at many levels to make this important part of history become a reality.