The workshop is collaboration between Vesterheim and the Decorah Home School Assistance Program with Norwegian partners E6 Mediaverksted, Fredrikstad Kulturskolen, and Studium Actoris. The workshop in Decorah was organized by Vesterheim.

Using historic documents, images, and stories from Vesterheim’s collection and collections in Norway, animators Katz Plunkett and Gitte Ous worked with nine students in Decorah and over one hundred students in Fredrikstad, Norway, to film individual scenes that were joined together, along with Norwegian dialogue and music, to make the film. The students in Decorah spent one week designing backdrops and animated characters and props in scenes. Within the script, which was written by the animators, there were opportunities and freedom for the participants to be creative. One student remarked that although it is sometimes “hard to make things how they actually are in real life, I liked making the motion look real.”

The film premiered in Fredrikstad, Norway, in December 2023 as a part of several performances by Norwegian young people and based on the theme of immigration. The goal of the arts festival was to share stories about Norwegian immigration to the United States that act as a mirror to facilitate dialogue about the modern experience of immigration worldwide. Jennifer Kovarik, Vesterheim coordinator of youth programs, and Kelly Johnson, Decorah Homeschool Assistance Program Coordinator, attended the festival in Fredrikstad, Norway. The film debuted in Decorah in January 2023 at Vesterheim, and the museum hosted a special viewing watch party for the participants in Decorah.

The film is now available for everyone to see on Vesterheim’s YouTube channel here.

Vesterheim’s participation in the project was supported by a generous gift to the Vesterheim Annual Fund from Ruth Sorenson. 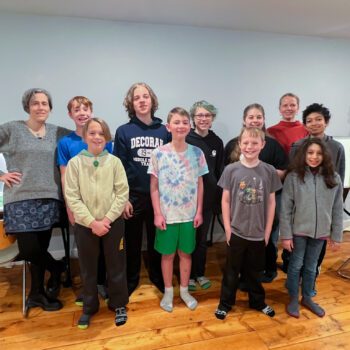 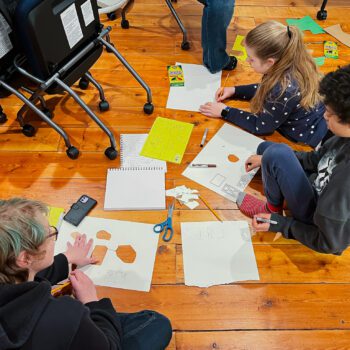 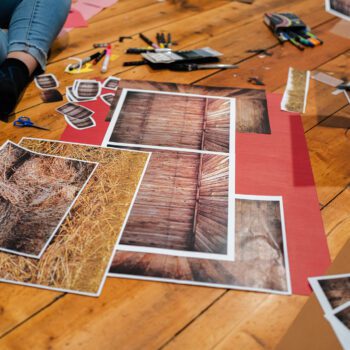 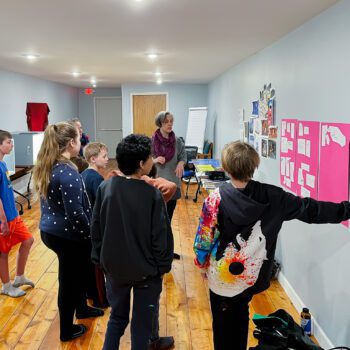 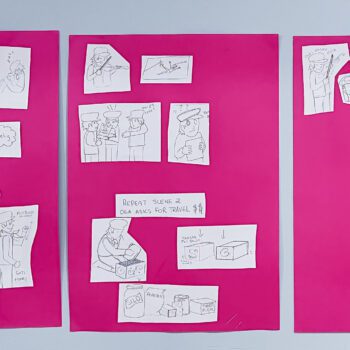 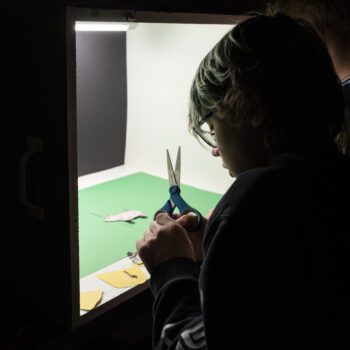 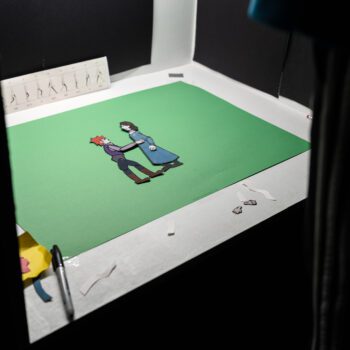 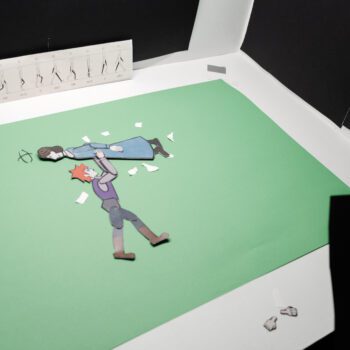 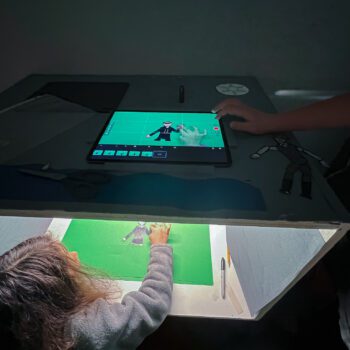 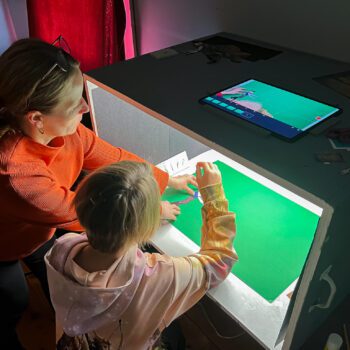 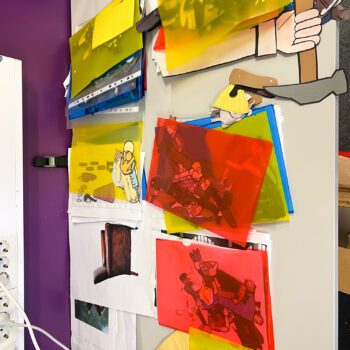 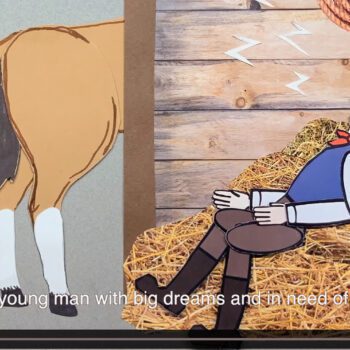 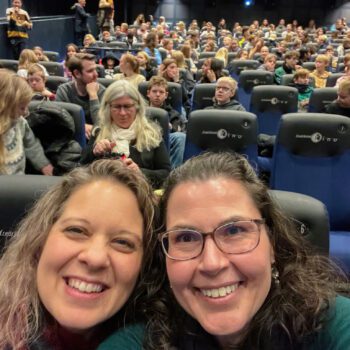 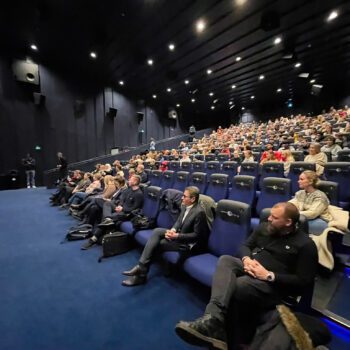 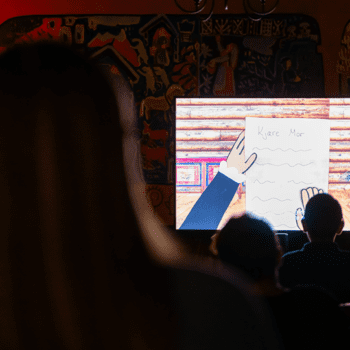 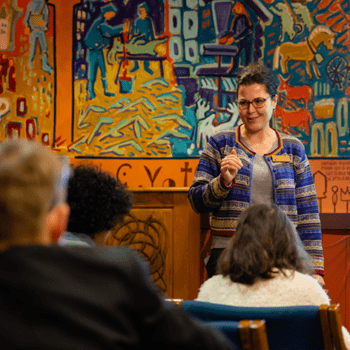 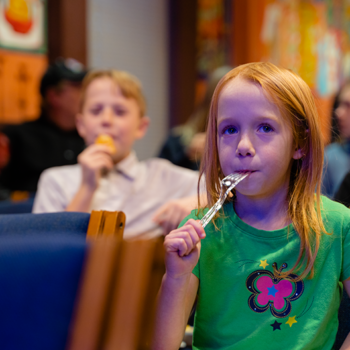 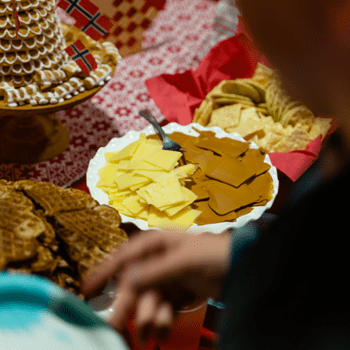