In Norwegian, you say “Takk skal du ha” as a way of extending thanks for all that someone has done. Vesterheim’s dedicated members Brenda and David Carlson certainly deserve such thanks and as much honor as the museum can bestow.

The museum has been blessed with the friendship of David and Brenda for many years, and the relationship extends back to David’s parents, who were early leaders in the museum’s history. David and Brenda have generously advanced Vesterheim in many capacities. Brenda served on the museum’s Board of Trustees from 1994 until 2011 and has played leadership roles on many museum committees, including Education and Programs, Marketing and Events, Development, Campaign, Downtown Properties, Committee on Trustees and Governance (COTAG), and Decorah Friends. She co-chaired Vesterheim’s Founders Council from 2012-2015 and was part of a Strategic Planning Task Force in 2016.

Not only has Brenda been a steward of the museum through board service, but in 2002 she was also the creative and financial leader in establishing a youth educational opportunity at Vesterheim called Barnetimen (Children’s Hour). This popular program, in which history, learning, and art converge and are brought to life, continues to expand the hearts and minds of its young participants.

Brenda was one of the inaugural members of the local fundraiser to uplift the museum that was known as “Deck the Tables,” and she still shares countless hours with the museum as a volunteer.

Vesterheim’s exhibitions have also benefited from David and Brenda’s generosity. They sponsored the Museum Lab in 2019, an innovative exhibit that invited the public to help plan Vesterheim’s future by testing new ideas for exhibits, classes, and programs. Currently, Brenda is among the generous supporters of Vesterheim’s exhibit, An Artist’s Journey: Carl Homstad, 50 Years.

David and Brenda are the reason Vesterheim’s Bauder-Landsgard Collections Study Center exists. The project had funding from the National Endowment for the Arts, an Iowa Department of Economic Development’s Community Attraction and Tourism grant, from Lila Nelson, and from others, but it was a generous gift from the Carlsons that allowed Vesterheim to buy the building and begin its conversion into a state-of-the-art artifact storage facility. The study center, named for David and Brenda’s parents, opened in 2006.

David has served in many capacities for the benefit of Vesterheim. He helped the museum acquire the electrical substation property that once took up a central portion of Vesterheim Heritage Park, and he also served as a member of Vesterheim’s Facility Committee, which is charged with evaluating the museum’s current condition and creating a visionary plan to ensure a bright Vesterheim future.

The Carlsons are energized by the momentum that has developed throughout the last year as a result of Vesterheim’s new online program offerings – an adjustment born out of necessity due to the Covid-19 pandemic. They shared, “Vesterheim is a special treasure located in scenic Decorah, Iowa, and discovered by so many for the first time this past year. The museum has come through the pandemic even stronger and more loved by those who experienced all that it offered through the many online classes, concerts, exhibits, lectures, and youth programs. We invite YOU to visit Vesterheim in person or online from the comfort of your home. Join us!”

There are so many ways to stay connected with Vesterheim, and we hope you’ll be exploring all our website and social media have to offer. Vesterheim’s Folk Art School continues to offer online classes and will reopen for onsite classes in September. Vesterheim’s popular Barnetimen (Children’s Hour) program will also return in September for the 2021-2022 school year. Watch vesterheim.org for more details! 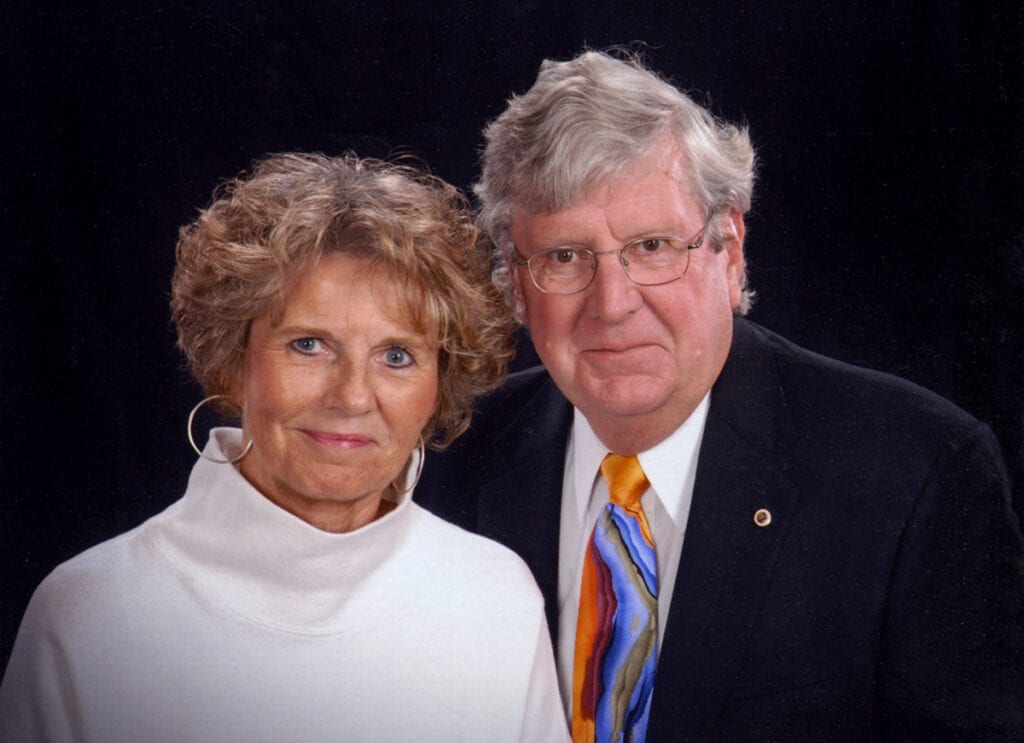