It would be difficult to find a greater symbol for Norwegian identity than the Hardanger fiddle. Often called the national instrument of Norway, it has represented a romanticized ideal among Norwegians living in the United States. Learn the history of this beautiful instrument and those dedicated to playing it in this article by Julane Lund, a professional fiddler with two degrees in traditional music from Telemark University College in Norway.

The magazine Vesterheim is a benefit of a Vesterheim membership. For more articles like this, join now here to receive new issues twice each year! 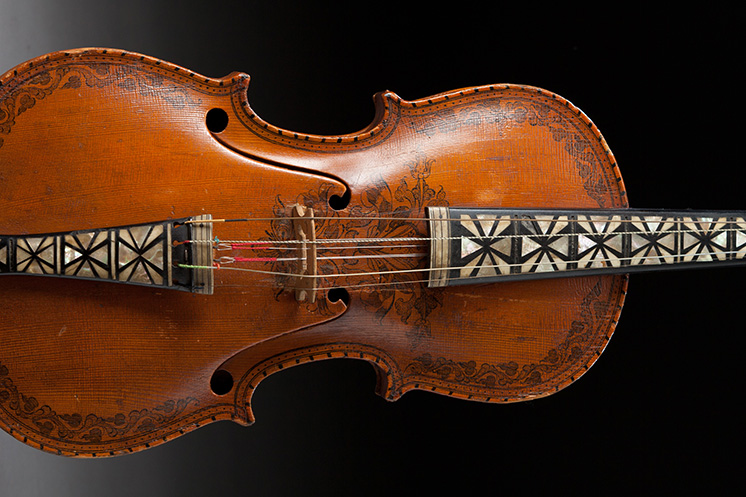