Decorah Bank & Trust Company has been a dedicated supporter of the mission at Vesterheim for many years. Among other programs, they have continually sponsored The National Norwegian-American Folk Art Exhibition, a judged show held each summer at the museum.

In 1960, Harold Grimstad purchased the bank from a former bank liquidator, who had bought the bank for the price of its furniture following the Great Depression. He was joined by his son Larry Grimstad and then Larry’s sons, Joe and Ben Grimstad. It’s rare to see businesses being passed on to family members, especially for three generations.

Decorah Bank has grown to be a leader in banking, not only in the region, but across the country. For the past two years, the bank was named among the top one-percent most extraordinary banks in the United States by the Institute for Extraordinary BankingTM. This award, along with a Top Workplaces honor by “The Des Moines Register” is a reflection of intentional efforts of the bank to be invested in the communities it serves.

“Vesterheim not only adds so much to our Decorah community, it brings value to national and international conversations. By promoting opportunities for engagement through exhibitions, events, folk-art classes, online resources, and tours, Vesterheim enriches many,” Ben Grimstad, Bank President, said.

“We at Decorah Bank are honored to carry on the legacy of supporting the museum like our grandfather and father have done in the past,” Grimstad continued.

The exhibition celebrates the past, present, and future of folk art by encouraging and inspiring emerging and established folk artists to develop their craft. It features woodworking, knifemaking, metalwork, rosemaling, and weaving, and includes stories from the artists about their pieces–the craft and inspiration behind the artwork. 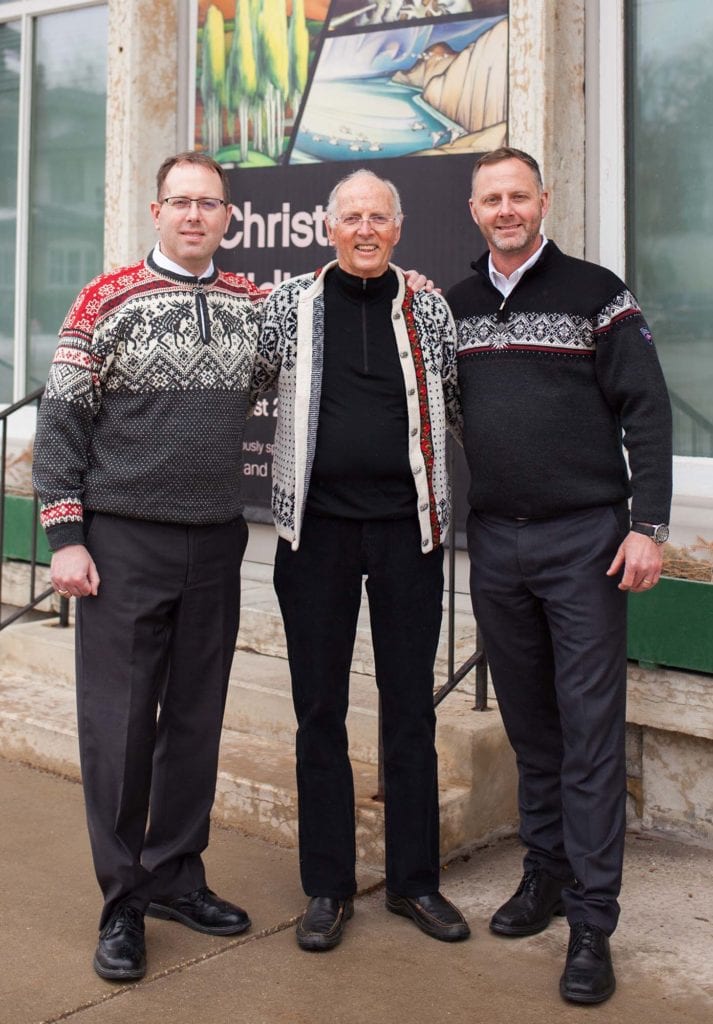